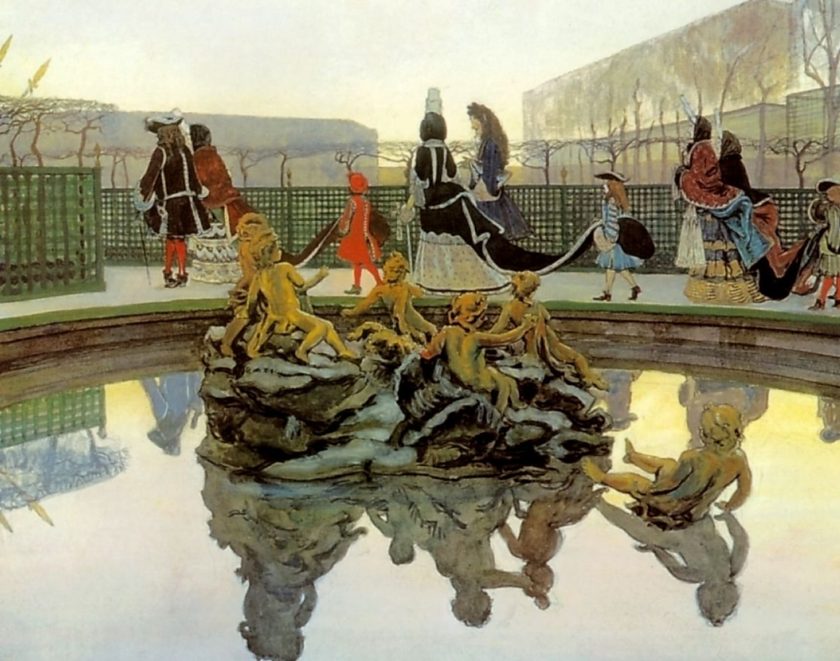 The state museums of Moscow are ready to recieve visitors after break caused by anti-COVID-19 restrictions.

Museums were claused since November, 15 and were supposed to reopen on January, 16. However, the Mayor of Moscow Sergey Sobyanin decided to wait another week to be sure that the number of coronavirus cases are not growing again after New Year holidays. At the same time, cafes, restaurants and theaters were open during all this period, which made museums directors and managers complain.

Museums are able to receive about 50% of their client inflow, and standart regulations like in other public places are in force – social distance, measures of personal protections, etc. It is recommended to book visits online.

Here is an overview of interesting exhibitions.

The State Tretyakov Gallery is launching new exhibiting dedicated to Alexandre Benois, founder of Mir Iskusstva fellowship (World of Art). About 200 drawings by Bakst, Dobuzhinsky, Kustodiev, Vrubel, Malutin and others are exhibited. Mir Iskusstva – the famous fellowship from Sankt-Peterburg took graphics on another level, they created masterpieces of book illustration, theater decoration and advertising images.

Exhibitions of Russian painters Maria Yakunchikova-Weber and Robert Falc, which were open in automn are still running at Tretyakovka.

Museum of Moscow reopens exhibition Vkhutemas 100. School of Avante-Garde, which was inaugurated on November, 10 – just a few days before museums were closed. The exhibitions marks the 100 anniversary of the creation of the Higher Art and Technical Studios (Vkhutemas) in Moscow, which played major role in development of Russian avantgardism and constructivism.

The State Historical Museum however has not yet announced its plans to reopen the exhibition dedicated to Russian emperor Alexander III.

In addition, museums prepare a lot of interesting exhibitions in 2021, which we will cover later.

Skype – Moscow and beyond